The Fear of Failure

Small businesses need to be given permission to fail.

Take the example of Kentucky Fried Chicken. The story of Colonel Sanders who developed Kentucky Fried Chicken in 1890.  He was not a happy man on receipt of his first Pension cheque for 99 dollars on his retirement.  He decided he must get out of his rocking chair and do something to earn some real money!  What resources did he have? He had neither a Marketing Degree nor capital.  All he had was a chicken recipe his mother had given him many years previous. He began to talk about his chicken recipe. Imagine the reception?  Rejection after rejection. 1,009 “no’s” before he got his first YES. A simple piece of chicken turned into a world-wide success.  How many of us, after 10 “no’s” would have given up?  You must try UNTIL you get that first YES and then keep on going.   As a culture, we don’t want anybody to know we failed, so even if we try a second time we don’t tell anyone.  Colonel Sanders was without such fears.  In 2011 KFC fast food restaurants span the USA plus more than 80 other countries around the world.

It’s vital to realise rejections are “par for the course” and they are simply only one person’s opinion.  So if your boss says “you’re superfluous to requirements” what you hear is that “you’re useless and you’re not needed”.  This is only your interpretation of your boss’s decision because it’s not what happens in your life that matters, it’s how you interpret and deal with what happens.

If you feel you’re inclined to view things in a negative manner, with support, you can begin to develop a more positive outlook. 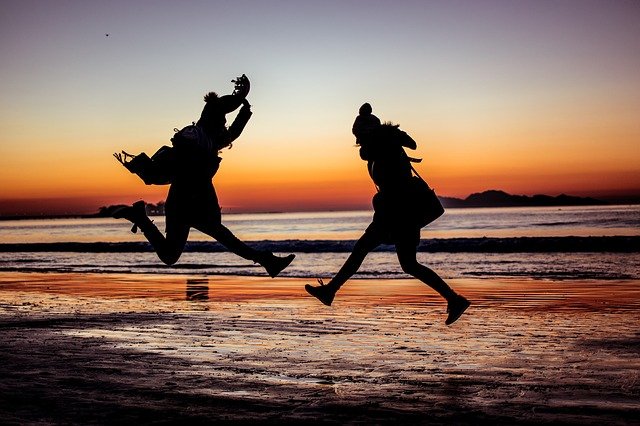 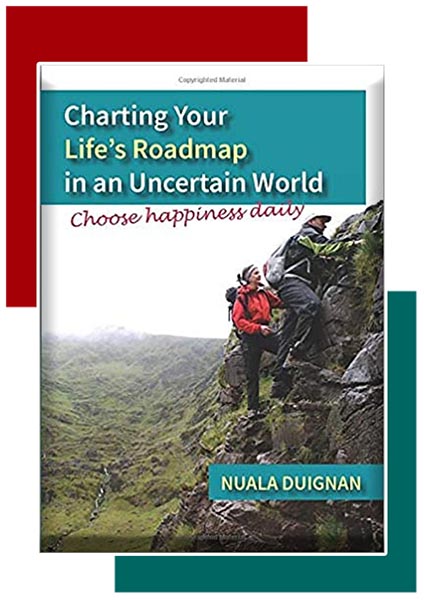